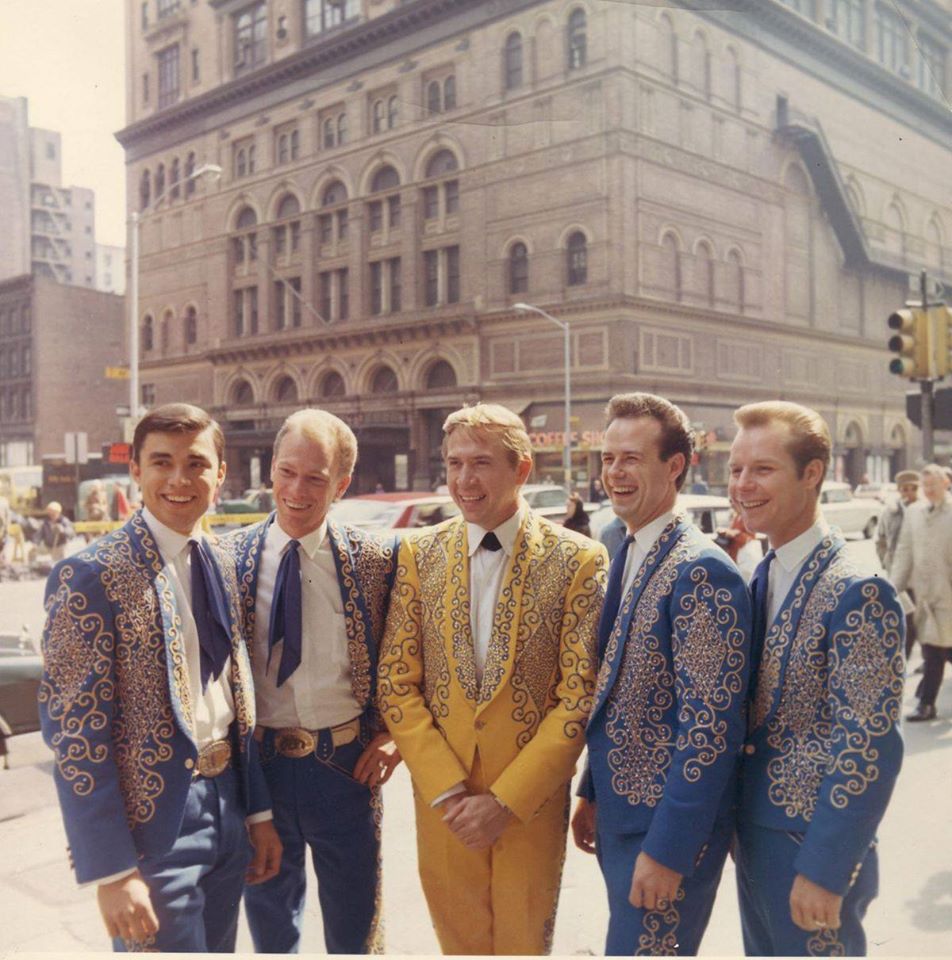 Scott Smith will be hosting a regular monthly gig at the Heatley where each show I’ll focus on the music of a different steel guitar player that has influenced my playing. For the first show on November 8th we’ll be playing the music of Buck Owens and his amazing steel guitar player Tom Brumley – the big hits as well as the great instrumentals the Buckaroos recorded. Some very talented friends of mine will be dropping by to sing a couple of their favorite Buck tunes, including Rich Hope, Ben Rogalsky, Rupert Lindsey, Barb Wilkins, and Ben Laborie. On Dec 6, we’ll be playing the music of Sneaky Pete Kleinow and Gram Parsons, and in 2017 we’ll do some shows focusing on some of my other favorite players: Ralph Mooney, Lloyd Green, Daniel Lanois and Jerry Garcia, to name a few.