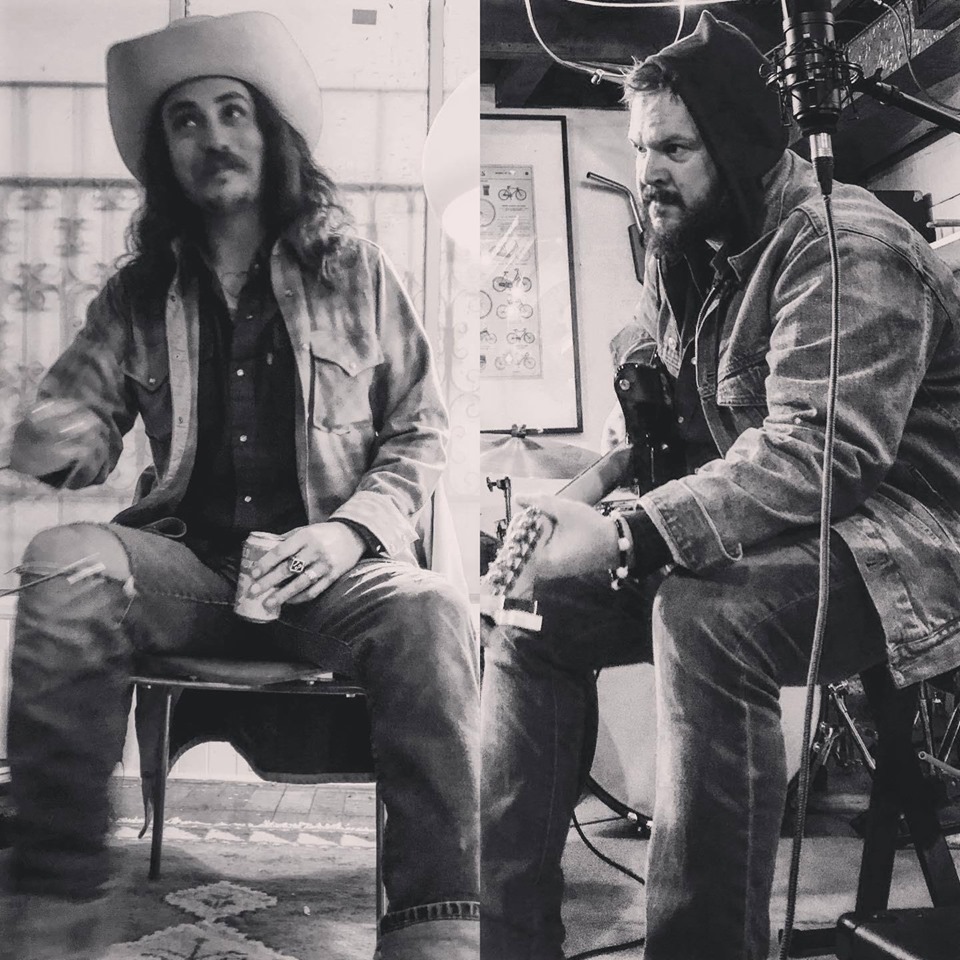 Singer-songwriter Robert Connely Farr grew up in the small southern town of Bolton, Mississippi, home of Charley Patton & The Mississippi Sheiks. His latest album “Dirty South Blues” was met with widespread critical acclaim. When he’s in Mississippi, he can be found at the Blue Front Cafe in Bentonia with his friend & mentor Jimmy “Duck” Holmes.

You might know Wakeham from his band Featherwolf from back in the day. Or maybe you know Johnny from his damn good looks, or his uncanny ability to write a damn good song. Regardless, if ya know him, you know Johnny Wakeham is one of a kind. He has recently teamed up with Vancouver producer / videographer Davy Crockett to release a series of demos titled “Home Sweet Home”